Tabernacle is one of the oldest congregations in Methodism in the United States. The Methodist Episcopal Church was organized in 1784, and Tabernacle began as a small congregation only five years later in 1789. It was originally served by two ministers on horseback and meeting at a building located on the present site.

In 1825 the congregation purchased one acre of land in Princess Anne County at the price of $20 at the location where the meeting house stood. By 1830 the original structure was demolished and the present building was erected. In that same year, Tabernacle became an organized part of the Princess Anne Charge, which included: Nimmo, Charity, Bethel, Providence, Knotts Island, Salem, Beech Grove, and Tabernacle. In 1908 the slave balcony was removed, stained glass windows and wood floors were added, a bell tower was erected, and the present pews were added to replace the original three rows of  pews. Lights were added in the early 1920's to replace the kerosene lamps that hung from the ceiling. However, most of the main support and wooden pegs still hold the beams together.

For years, two other buildings, a temperance hall and a one room school house which was laughingly called "Stump College", stood separate from the church and served as classrooms for social gatherings and meetings.

In the 1930's, these two buildings burned down and the section was added to the back of the church to serve as Sunday School rooms and fellowship hall. As a fund raising project, Tabernacle began the Lotus Luncheon in 1955, which is still served every year on the third Wednesday of July.

Tabernacle became a station church in 1957, at which time the parsonage was built across the road.

With much faith, in 1969 the brick building was built separate from the old church to serve as classrooms, kitchen, social hall and temporary sanctuary, since the old sanctuary was in need of much repair. The Administrative Board voted in 1977 to begin raising funds for the restoration of the old church. At this time the Colonial Dinner was started, which is still held every November. The first service in the restored church was held on Christmas Eve, 1978 at an 11:00 PM Candlelight Service.

After much thoughtful consideration, the church leadership decided to do something significant to protect the future of the church. In 1995 the Heritage Fund property endowment was established as an ongoing project.

Tabernacle has a long and cherished reputation, and has served many generations of people. It remains a church of Jesus Christ, serving the people of this community and the world. 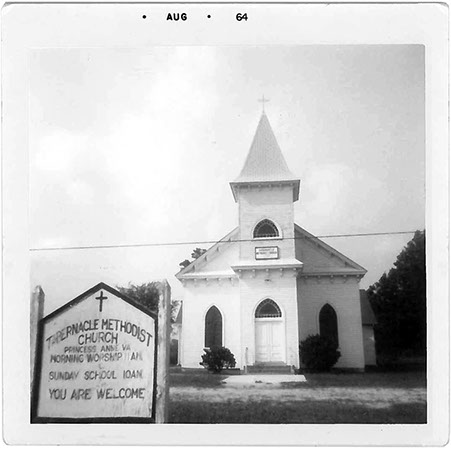 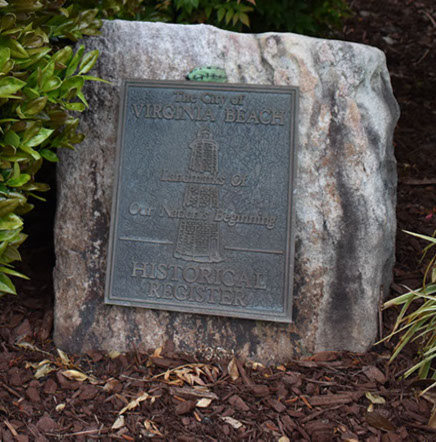